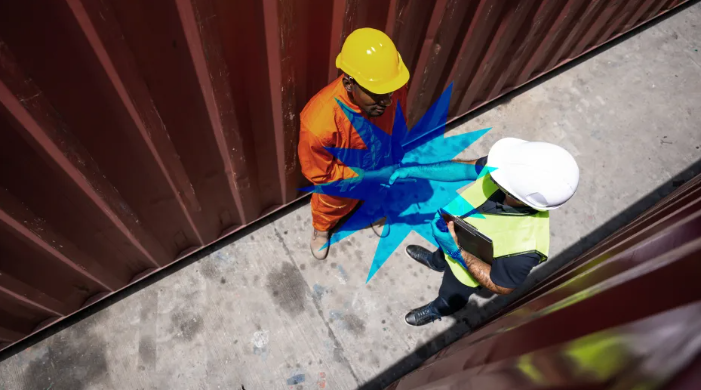 The original content of the note was published on Fastcompany.com. To read the full note visit here