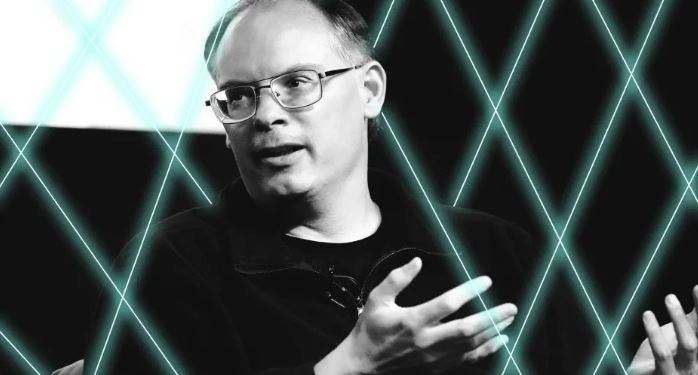 Of all the rudimentary forms of the metaverse out there, few if any are as fully realized and well used as Epic Games’ Fortnite. Fortnite grew from game to metaverse in an organic way: People began lingering in Fortnite‘s 3D world after they were done playing, just to hang out with friends. Picking up on this, Epic began hosting planned events for Fortniters, such as concerts and movie previews.
Earlier this month, Epic released the latest version of its gaming engine, Unreal Engine 5, which includes new tools for creating highly detailed 3D objects with automated natural lighting effects. There’s an emphasis on creating large-scale photorealistic environments with realistic sound and digital humans.
Fortnite Creative is a set of tools that anybody can use to build their own Fortnite island. About half of Fortnite play time by users is now in content created by others, and half is in Epic content.

The original content of the note was published on Fastcompany.com. To read the full note visit here

Mobilenik’s Internal Satisfaction Survey 2022!
The Future of Software Development: Trends and Challenges for 2023-25
Key Stages of the Mobile App Development Process
Artificial Intelligence Has An Achilles Heel: Data
What is Doing Agile? And How Software Development Company Can Increase Your Profits
Project Management in Software Development: Key Questions Answered
How is the team to carry out an App
Lufthansa "bans AirTags in luggage" after passengers publicly shame it with location of lost bags
The Increase In Adoption Of Mobile Point Of Sale Is Expected To Drive The Growth Of The Mobile Money Market
11 Effective Mobile Marketing Techniques That Can Drive Leads And Sales
1 2 3 4 Next »